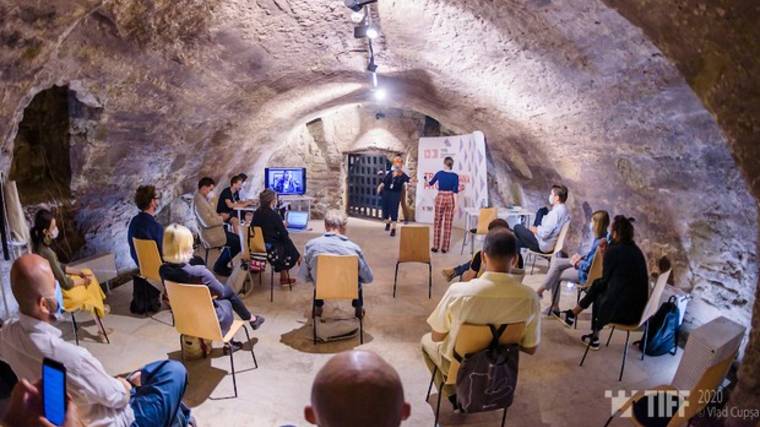 The 7th edition of the Transilvania Pitch Stop (TPS) platform, which this year encompassed hybrid sessions that took place both ‘live’ in Cluj-Napoca and online, announced its winners during the 19th Transilvania International Film Festival. This year, the TPS invited nine local and international projects to its co-production platform, as well as four Romanian and Moldovan projects to its workshop.

Valued at €20,000, the prestigious Eurimages Co-production Development Award went to the Russian project Kretsul, directed by Alexandra Likhacheva and produced by Anna Shalashina (WISH Media). Based on the biography of judo champion Oleg Kretsul, the film will focus on a period of the athlete’s life starting from 1997, when he lost his wife and his eyesight in an accident, to 2001, when he returned to the world-class sport as a Paralympian.

The jury, which brought together French producer Marianne Dumoulin, Serbian film producer Miroslav Mogorovic and Eduart Makri, Chairman of the Albanian National Centre of Cinematography, “chose to support the project which tells us the story of a human victory, based on the friendship between two men, two sportsmen who manage to overcome their drama thanks to their tenacity and an exceptional friendship. Based on a contemporary true story, it tells a winner story in a different way, where success is based on human values.”

The Post-production Services Award offered by Chainsaw Europe and worth €25,000 was handed to the Georgian project Panopticon, directed by George Sikharulidze and produced by Vladimer Katcharava (20 Steps Productions). The film depicts the story of a 16-year-old boy, who, against the background of the turbulent society of post-Soviet Georgia and abandoned by his newly-turned-monk father, has trouble finding a balance between his awakening sexuality and his growing devotion to God.

The Transilvania Pitch Stop Award, offered by Dacin Sara and endorsed with €3,500, went to the Romanian project Blue Banks, directed by Andreea Cristina Bor?un and produced by Gabriela Suciu-P?dure?u (Atelier de Film). Told over four seasons, the film will focus on a young mother’s ambition to live her life according to her own dreams.

Sep & Ana, a Romanian film project directed by Paul Cioran and produced by Claudiu Mitcu (We are basca) emerged triumphant at this year’s Transilvania Pitch Stop Workshop, which took place between 3 and 6 August and was tutored by script analyst and film consultant Christian Routh and script consultant and screenwriter David Pope. The programme, dedicated to first and second time Romanian and Moldavian filmmakers, provides personalised guidance on script development, offering a platform for pitching local and international feature film projects. The winner of the Transilvania Pitch Stop CoCo Award will be invited to the next Connecting Cottbus to be presented at the East West Co-Production Market pitching session. Furthermore, the TPS participants are also eligible for the Villa Kult Cultural Residency Award, consisting of a five-day residency in Berlin during the Berlin Film Festival (2021), a tailor-made cultural programme designed to stimulate the development process of their film project.

Here is the complete list of winners of the 2020 edition of Transilvania Pitch Stop: 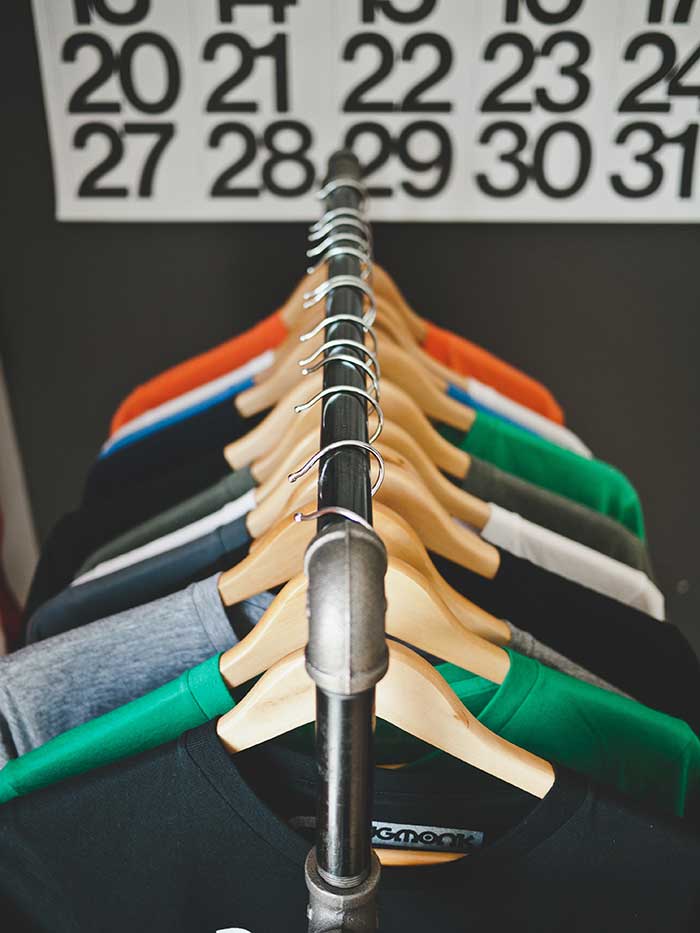